How Conversational AI Is Changing The Gaming Industry?

Artificial Intelligence has become a key technology for the development of gaming.

While the adoption of AI across industries such as banking, healthcare, education has occurred in recent times, the use of AI in the gaming industry isn’t a recent feat. AI is being implemented in the gaming industry in unique and interesting ways for decades. Although the techniques used earlier may not have been truly AI, they are still referred to as AI as they portrayed machines as intelligent.

The Humble Beginnings of AI in Gaming

A cryptographer Claude Shannon in 1949 published his thoughts on the Minimax approach on how a computer might be made to play Chess. Who would have thought this approach would become hugely influential for the future game-playing AIs?

Now that you think of it, it is one of the most obvious approaches one can take to making a game-playing AI where it is assumed that all the players involved will consider all future moves of the entire game, and therefore play optimally.

From Simple To Smart AI

Various elements in most video games, be it racing, shooting, strategy games- are controlled by AI. It could be the bots or characters that you might feel are not doing much but they are programmed to add more depth to the game and somewhere give clues to the gamer.

Besides upgrading the in-game experience, AI in gaming is being used to study the game patterns to improve the gaming algorithm.

Rapidly blending with real-world experiences, AI in gaming could create experiences tailored to preferences, be it the way gamers interact with the game or the content inside them or the way they are designed.

Voice has always been a natural interface for us and with the advent of voice technology, industries including gaming are adapting conversational AI technologies in their applications. AI-based voice intelligence is changing the way games are played by giving it a more realistic experience. While traditional devices such as keyboards and joysticks fall short in offering such experience, voice as a natural interface gives gamers control over quite a few elements of a game.

2. Adding to the skills of the gaming developer

To provide smarter, intelligent, realistic experience through games, game developers would be required to upgrade their skills on the current AI techniques & chatbot trends. As it is, the gaming industry is highly demanding and the game developers have to consistently adopt cutting-edge technology to keep ahead of their development game. The rise of Artificial Intelligence, Machine Learning, Conversational AI in games would mean an upgrade in the traditional ways in which games are being developed.

The use of virtual voice assistants and chatbots are on the rise. You can find them integrated on websites and applications across industries and the gaming industry is no different in the adoption of these smart assistants. It uses them in a novel form of game consoles, voice-enabled smart assistants for games. With these assistants, gamers can control the actions in various games with their voices.

In the 2005 Game Developers Conference, a renowned game designer Will Wright said, “a game development company that could replace some of the artists and designers with algorithms would have a competitive advantage.”

Cutting-edge conversational AI is being incorporated by the gaming industry to create faster content to free their staff from tasks that take up most of their time. Also, AI is quite capable of handling audio and visual data and extracting patterns and learning from it as well.

Games are made of their characters and creating characters is a time-consuming job. While generating a 2D character like Super Mario is not that difficult, creating a 3D human-like character for an immersive role-playing game sure is a tough nut to crack. Deep learning techniques are being used by gaming companies across to create 3D facial animations.

To achieve responsiveness and depth of such level requires advanced technology and if games are ever to achieve those goals, it will be conversational AI that makes it possible.

Steady in soul, free in spirirt!

A reader at heart, a writer by profession, Pallavi with her 9+ years of experience in content is a storyteller at GenieTalk.ai. Besides a penchant for words, she is passionate about music, travelling, food, fitness & fashion. 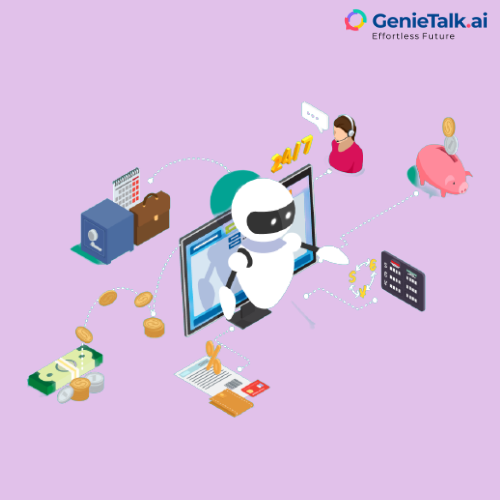 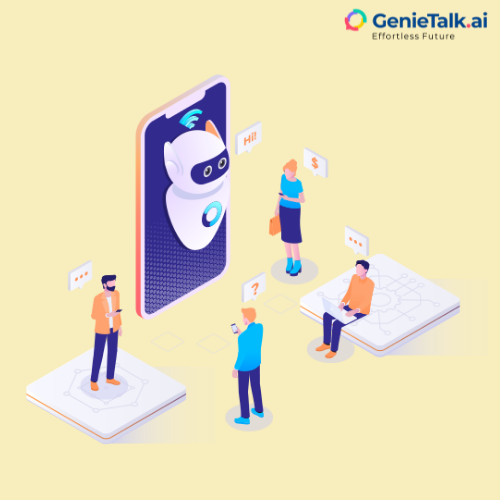 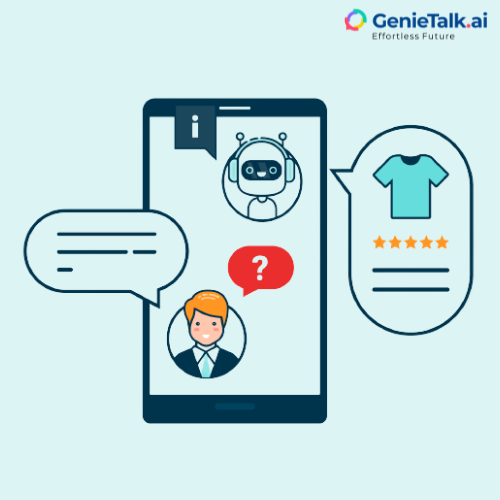